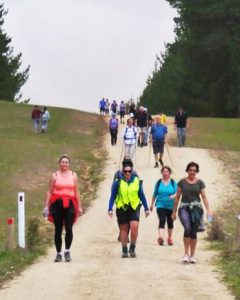 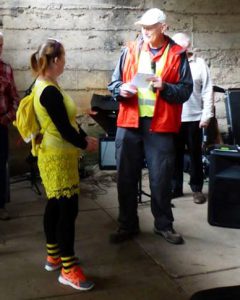 The Warren Bonython Heysen Trail Foundation held its first fund raising event on the 22nd of May 2016 in Mt Crawford Forest. Featuring a number of walk options, blues band ‘Deuces Wild’ and a BBQ, the event was well attended and raised over $3,000 for the Foundation.

The event will be held again in 2017 to raise awareness of the Foundation and the Heysen Trail in addition to raising funds.

Thanks to Robert Alcock, the Friends of the Heysen Trail walk committee and numerous others for their help on the day.